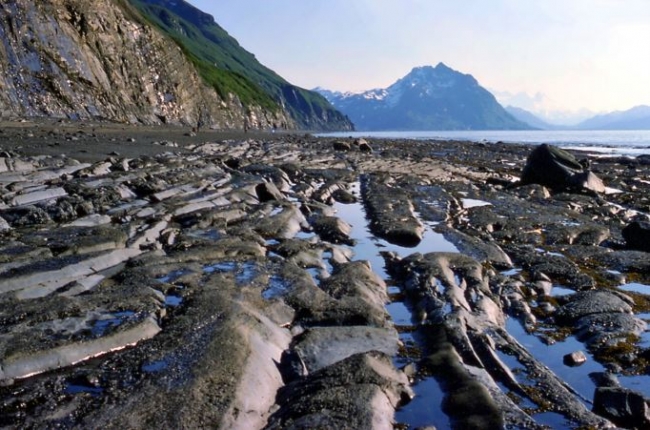 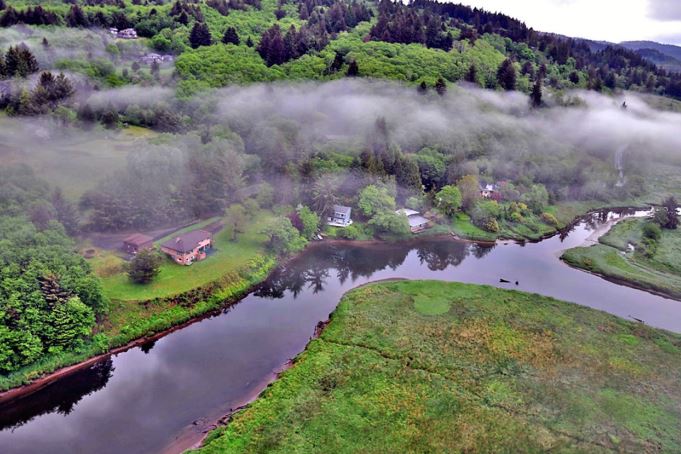 Jill Petersen has been a tremendous help with building, accessing and understanding the ESI maps.
Plus, she is just plain good to talk and work with. Congrats on your well-deserved retirement Jill!
Best, Tracy

Thanks Tracy. Always a pleasure working with you. Next time you're on the west coast, let me know!

Great article! It is alarming to think that Jill’s well deserved retirement might result in the database becoming static. Sounds very important to future recovery efforts.

Thank Karen. Yes, ESIs are an essential tool for spill response, and the need does not go away with my departure!

Congratulaions, Jill, on your upcoming retirement! Thank you for your lifetime of work in this critical area!
Is there currently interface capability between ESI maps and MARPLOT (In the CAMEO Suite)? As I work with communities to build their chemical hazards analysis, I help them map their vulnerabilities in addition to mapping their chemical fixed facility and transportation hazards. It seems to me, being able to import some ESI data as MARPLOT layers would be extremely helpful in creating the 'chemical hazards analysis' picture. Perhaps this capability is already available and I just need to be pointed in the right direction?

In "the old days", all ESIs were distributed in a format compatible with Marplot, but as software became obsolete, we never formalized an interface between the two with currently available software versions. The biggest challenge was retaining the connection between the complex attribute database and the geographic features. ESIs and MARPLOT are a natural to go together, in the coastal areas where the ESI data exists. I know this would be useful for multiple users.

Dear Jill, please accept my congratulations, on your upcoming retirement even when you are not tired to support humanity.
In Nigeria, we use the ESI Map for oil spill response and preparedness effort to regulate the Oil and Gas sector at the National Oil Spill Detection and Response Agency (NOSDRA). Indeed the ESI baseline map is a tool that NOSDRA enforces the operators in the Oil and Gas sector to acquire and further develop their own tactical ESI maps.

Jill - On behalf of Oregon DEQ's Emergency Response Program, thank you for your years of service in bringing information to oil spill responses, so that better outcomes are the result. Leveraging the information that NOAA and its contractors create has been crucial in helping to protect the rivers, estuaries and shorelines that we hold dear. Yours is a career well spent.