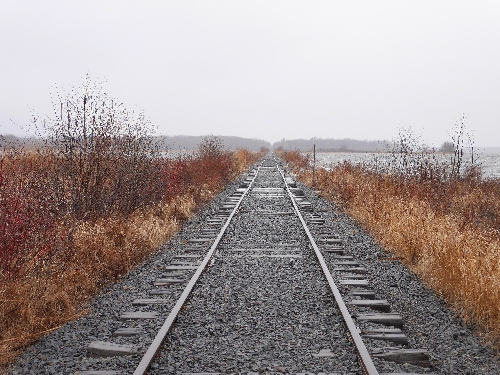 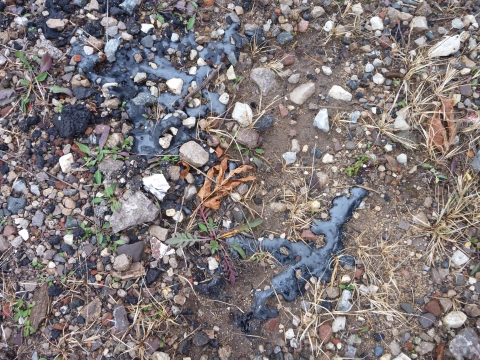 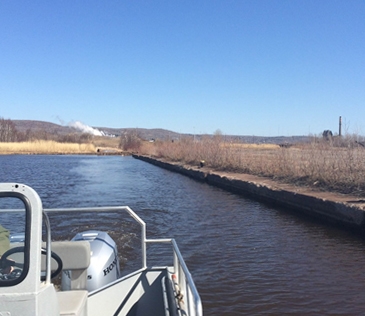 The St. Louis River/Interlake/Duluth Tar site was used for a variety of industrial purposes — including coking plants, tar and chemical companies, the production of pig iron, meat-packing, and as a rail to truck transfer point for bulk commodities — starting near the turn of the 19th century. In 1983, the St. Louis River Superfund site was added to the National Priorities List.

In November of last year, a settlement was reached between the trustees for the site and the parties responsible for the contamination. The settlement includes funds for the following restoration projects:

• Cultural education opportunities, $30,000, to develop informational displays adjacent to wild rice restoration locations to communicate the importance of wild rice to the health of the St. Louis River estuary and the cultural traditions of local Native Americans.

As is typical in NRDA, some of the restoration projects that are part of this settlement were conceptually developed by programs and groups outside of the NRDA process. The Kingsbury Bay and wild rice restoration projects were initially identified and scoped by federal, state, and tribal programs through the Great Lakes Restoration Initiative. 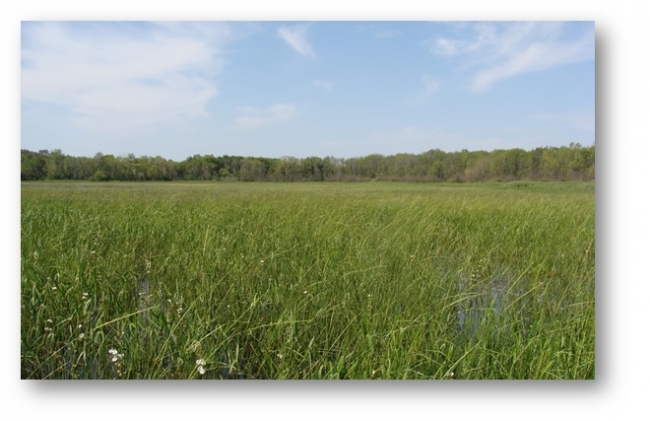 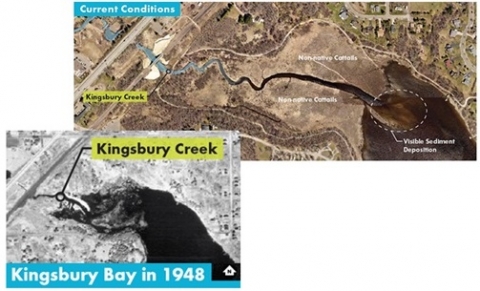 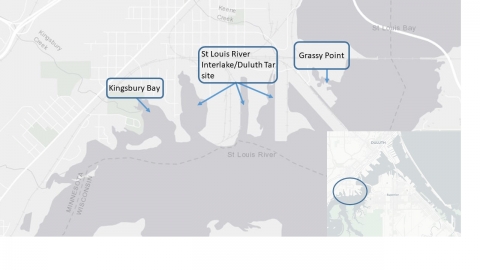 The Area of Concern (AOC) program was implemented in 1987 to address the locations around the Great Lakes that were identified under the Great Lakes Water Quality Agreement as areas that had experienced significant environmental degradation. Each area has a number of beneficial use impairments (BUIs), which are defined as changes in the chemical, physical, or biological integrity of the Great Lakes system sufficient to cause impairments. Examples of BUIs are restrictions on fish and wildlife consumption, fish tumors or deformities, and degradation of benthos.

The St. Louis River was named one of the 31 AOCs on the U.S. side of the Great Lakes. In an effort to provide structure and ensure successful restoration of an area, each area must develop a remedial action plan. The remedial action plan is a cleanup plan that lists the pertinent BUIs, the criteria for restoring them, and the specific projects that are necessary to implement to address and their removal. As identified in the St. Louis River AOC remedial action plan, the Kingsbury Bay shallow sheltered embayment project will contribute to the removal of the degraded fish and wildlife populations, and loss of fish and wildlife habitat.

Over the past 80 years, Kingsbury Bay has become increasingly shallow due to sediment flowing from the Kingsbury Creek watershed into the bay. Currently, the head of Kingsbury Bay is only about 1 foot deep although it used to be closer to 3 feet deep on average. This shallowness allowed invasive cattail to dominate the emergent vegetation in the bay, which has reduced the value of the habitat for benthic invertebrates and fish, as well as limiting access to the bay for recreational users.

Restoration of Kingsbury Bay will include dredging of sediment to restore Kingsbury Bay’s historical bathymetry, removal of the invasive cattail stands, and planting of a diverse, native emergent wetland community. These actions will return Kingsbury Bay to a high quality shallow sheltered embayment habitat that will allow benthic organisms, aquatic vegetation, fish, and wildlife to grow, survive, and reproduce. Additionally the restoration project includes recreational access components such as a fishing pier that will compensate the public for recreational fishing losses at the St. Louis site. 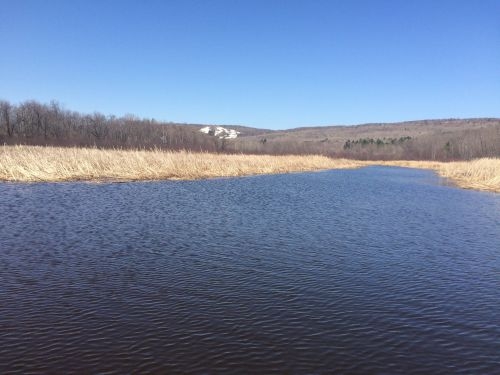 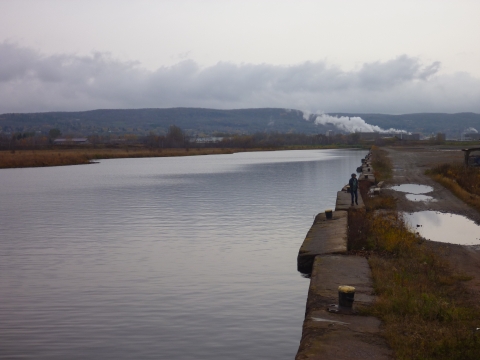 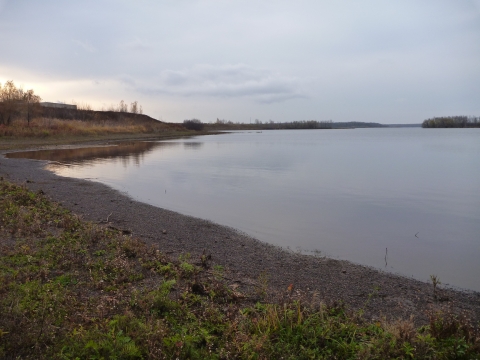