As Assessment Phase Comes to a Close, OR&R Scientist Looks Back on Nearly a Decade of Work on Sheboygan River and Harbor Superfund Site 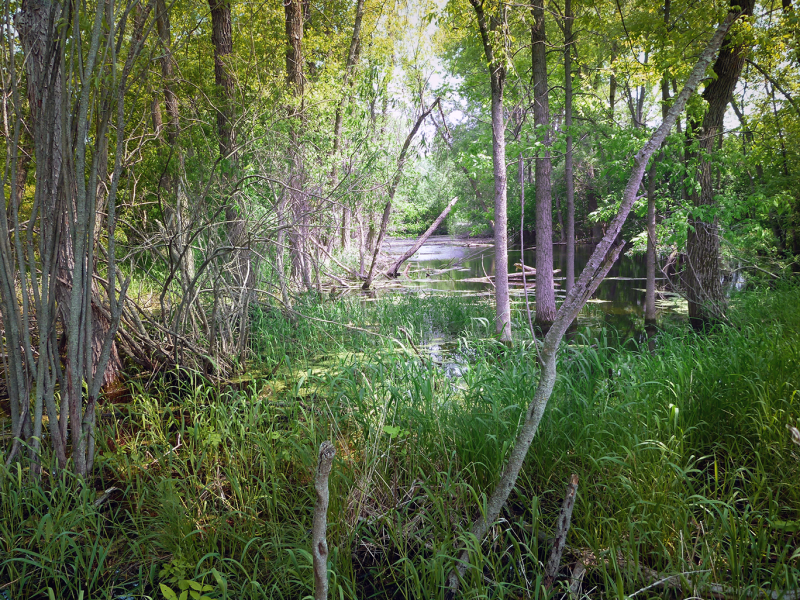 THE STORY BEHIND the Sheboygan River and Harbor Superfund site began in the 1870s, when growing industrial activity along the river led to a release of contaminants, including polychlorinated biphenyls (PCBs), heavy metals, and polycyclic aromatic hydrocarbons (PAHs).

After the Environmental Protection Agency designated the lower 14 miles of the Sheboygan River as a Superfund site, NOAA’s Office of Response and Restoration provided technical expertise in the cleanup efforts.

Alongside the cleanup, OR&R began assessing the injuries to natural resources. The assessment phase would help to identify restoration projects to compensate the public. It would require a close look at the entire ecosystem of the area to see how widespread the damage was.

HAVING GROWN UP in Wisconsin, Bizot was no stranger to the Sheboygan’s polluted past. Her first exposure to the area happened in the eighth grade, when she moved from Indiana.

“When we first moved, my dad was showing me around Sheboygan. He took me to the north pier on Lake Michigan where we could walk out to the lighthouse,” Bizot said, recalling that first day at the lake. “It was a big deal compared to Indiana — the vastness of the lake with water as far as you can see.”

The experience of standing in front of that large expansive body of water for the first time still stands out in her memory. But she also remembers that beneath the peaceful surface of the lake were fish species that were unsafe to eat.

“I remember being told by my dad that my family, especially my mom, sisters, and I, had to be careful how much local fish we ate,” Bizot said. “My dad is an avid fisherman, but he doesn’t fish in Sheboygan, in part, because of the consumption advisories. It is sad that he feels he can’t or doesn’t care to fish the river a mile from his home. And that means, too, that the younger generation in the Sheboygan area may be missing the opportunity to learn to fish and enjoy it as a hobby.

“My dad recalls teaching one of my brothers to fish on the Sheboygan River one beautiful afternoon and catching a 10 pound northern pike. He put it back in the river, knowing they shouldn’t eat it, and that had no favor with my brother. Today, my siblings have little enthusiasm for fishing. My dad tries to pass on his interest to his grandchildren, usually at spots far from Sheboygan where they can enjoy the fruits of their labor.’”

At the time Bizot would have never guessed the Sheboygan River would become integral to her career for nearly a decade. As she grew up, she became more interested in science and the environment.

She went on to receive her bachelor’s degree in chemistry and biology from Ripon College in Ripon, Wisconsin, and later received her master’s degree in environmental toxicology from the University of Wisconsin.

In 2002, Bizot began her career with the Office of Response and Restoration (OR&R). She worked at OR&R headquarters in Silver Spring, Maryland for a year, supporting projects in Alaska and Washington D.C., before moving to Seattle to support a remediation project on Alaska’s Pribilof Islands full time. It wasn’t until 2009 that she would find herself back in the Midwest.

NOAA had just started a restoration program in the Great Lakes region around the time Bizot moved to Ann Arbor, Michigan for her husband’s job. 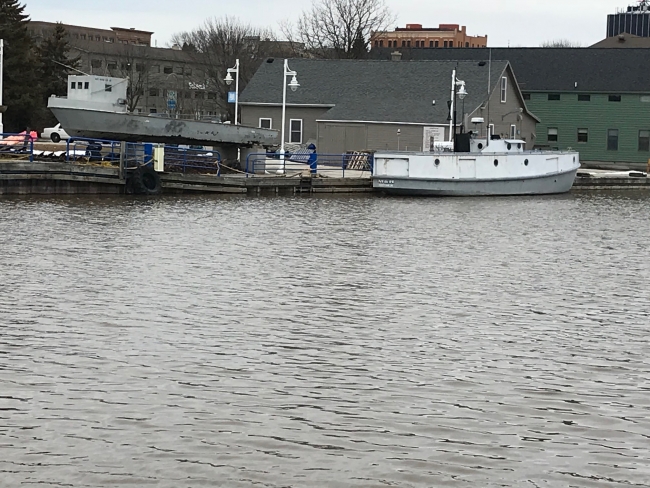 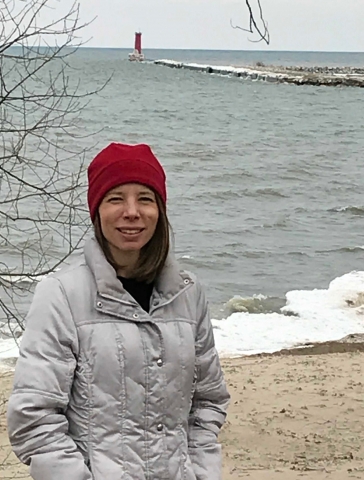 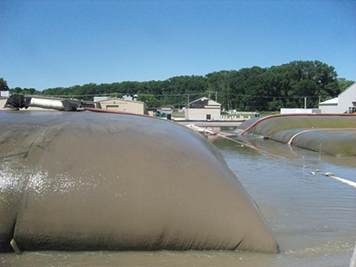 BIZOT BEGAN WORKING on the Sheboygan River and Harbor Superfund site doing natural resource damage assessment in 2009. The Superfund cleanup had started years earlier, but further damage assessment was needed before the case was ready to seek a settlement for the restoration costs.

It wasn’t until 2013, when the cleanup efforts concluded, that a meeting was finally convened with the responsible parties in Sheboygan. Four years later, a settlement in excess of $4.5 million was reached in December 2017.

“The cleanup is done, in total about $90 million from different sources, and now the settlement is about trying to compensate the public for all those years that have passed and years in the future when the PCBs are still present and they still can’t eat the fish,” Bizot said. “It could be several decades until the natural attenuation does its part and the fish are safe to eat again. The health of fish and wildlife may also continue to be affected by the residual PCBs.”

Now that the case has finally reached a settlement, the assessment is coming to a close and the final documents and reports are being finalized.

“My 20-year career with NOAA is about to wrap up,” Bizot said. “Now someone will take over the restoration project; my part is done.”

Bizot has been with NOAA since 1997, and in some ways, she says it is like a family to her. Though she says she’ll miss NOAA, she’s looking forward to new challenges.

“The NRDA process is a long process, and I’m leaving at the end of it, and that’s really on a good note,” Bizot said. 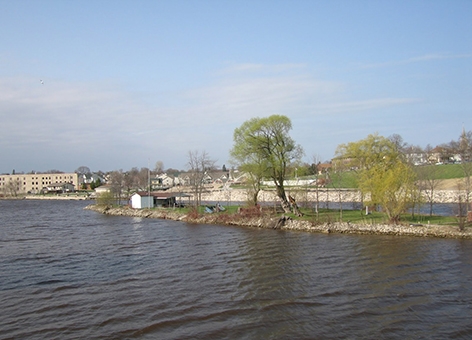 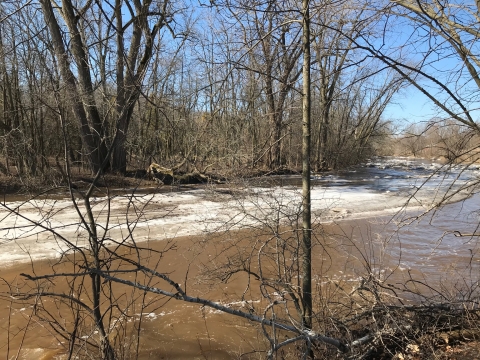 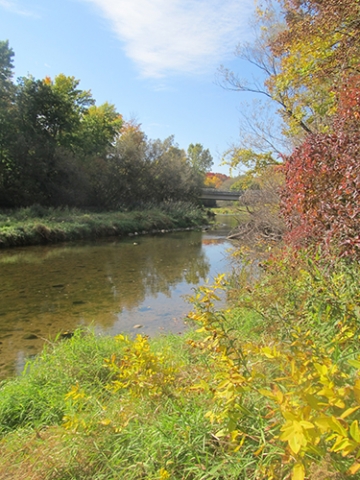 For more information on the Sheboygan River and Harbor Superfund site, check out this Detroit PBS video, or visit the Damage, Assessment, Remediation, and Restoration Program case page.

View and download a .pdf of the restoration plan here.