This is the seventh in a monthly series profiling scientists and technicians who provide exemplary contributions to the mission of NOAA’s Office of Response and Restoration (OR&R). This month’s profile is on Marine Debris Program Chief Scientist Amy Uhrin.

Not many follow the path their childhood selves first imagined. When asked “What do you want to be when you grow up?” children often respond with “astronaut,” “firefighter,” or “superhero” — and few may actually grow up to become those things. But for Marine Debris Program Chief Scientist Amy Uhrin, the decision to go into marine biology had been made in grade school.

Amy was born and raised in Greenville, Pennsylvania, a small steel town 80 miles north of Pittsburgh. Her father was an avid hunter, trapper, and fisher, and the family lived on 7 acres of wooded land that he had partially cleared by hand.

“Thus, virtually from the womb, I had a deep appreciation for nature and enjoyed spending a lot of time outdoors,” Amy said.

As a child, Amy was also an avid reader — a critical asset in keeping up with all the relevant scientific literature. After a trip to SeaWorld in Aurora, Ohio, Amy knew that she was meant to be a marine scientist.

Following her dream, Amy began her education at St. Bonaventure University in Allegany, New York — achieving her bachelor’s in biology in 1992. When she entered into the Master of Marine Science program at the the University of Puerto Rico, Amy already had a clearcut vision for her career path. She wanted to work for the National Oceanic and Atmospheric Administration.

“Believe it or not, my ultimate career goal, when I entered my master’s program, was to find my way into NOAA,” Amy said.

After completing her master’s in 2000, she did just that. 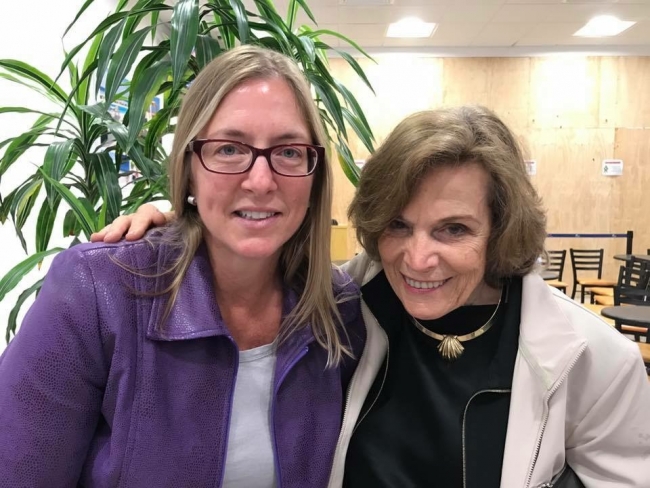 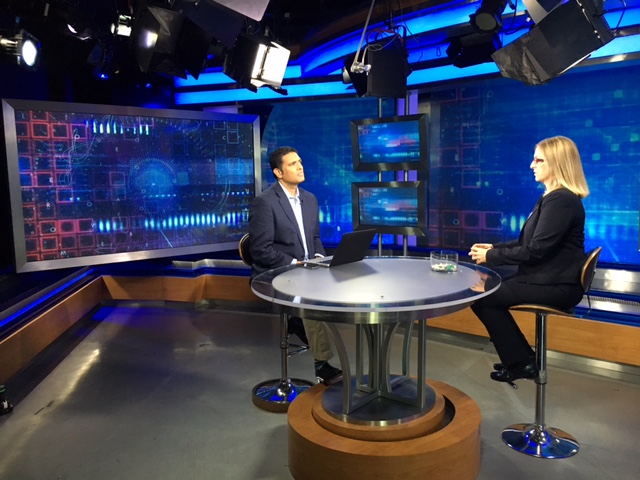 FRESH OUT OF graduate school, Amy landed a position at the NOAA Beaufort Laboratory in Beaufort, North Carolina. She stayed there for 15 years as a research ecologist, conducting applied research in seagrass ecology and restoration. She also dabbled in studying how derelict fishing gear impacts benthic habitats.

In 2015, Amy joined the Office of Response and Restoration’s Marine Debris Program as the program’s first chief scientist.

As the chief scientist, Amy’s overall responsibility is to manage the program’s science and research portfolio, which entails deciding what the priority research focus areas should be and developing mechanisms to fund relevant projects — a task that requires her to stay up to date with the state-of-the-science on marine debris.

“Since joining the NOAA Marine Debris Program, Amy has transitioned from a field biologist to a research manager,” said Carlie Herring, research analyst for the Marine Debris Program. “Amy has expanded our research portfolio and has provided great leadership as the chief scientist. She is driving the marine debris research priorities for our grant competitions and providing direction for the future of marine debris research.”

Herring describes Amy as a very hard worker who knows how to get creative and think outside the box.

“Amy is very adventurous and loves trying new things. She brings a lot of energy and humor to the Marine Debris Program,” Herring said. “She also loves seagrass. I’ve never seen anyone get so excited about seagrass before.” 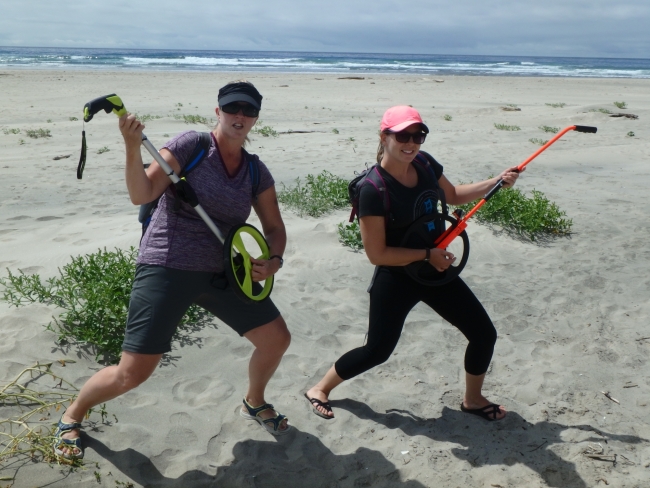 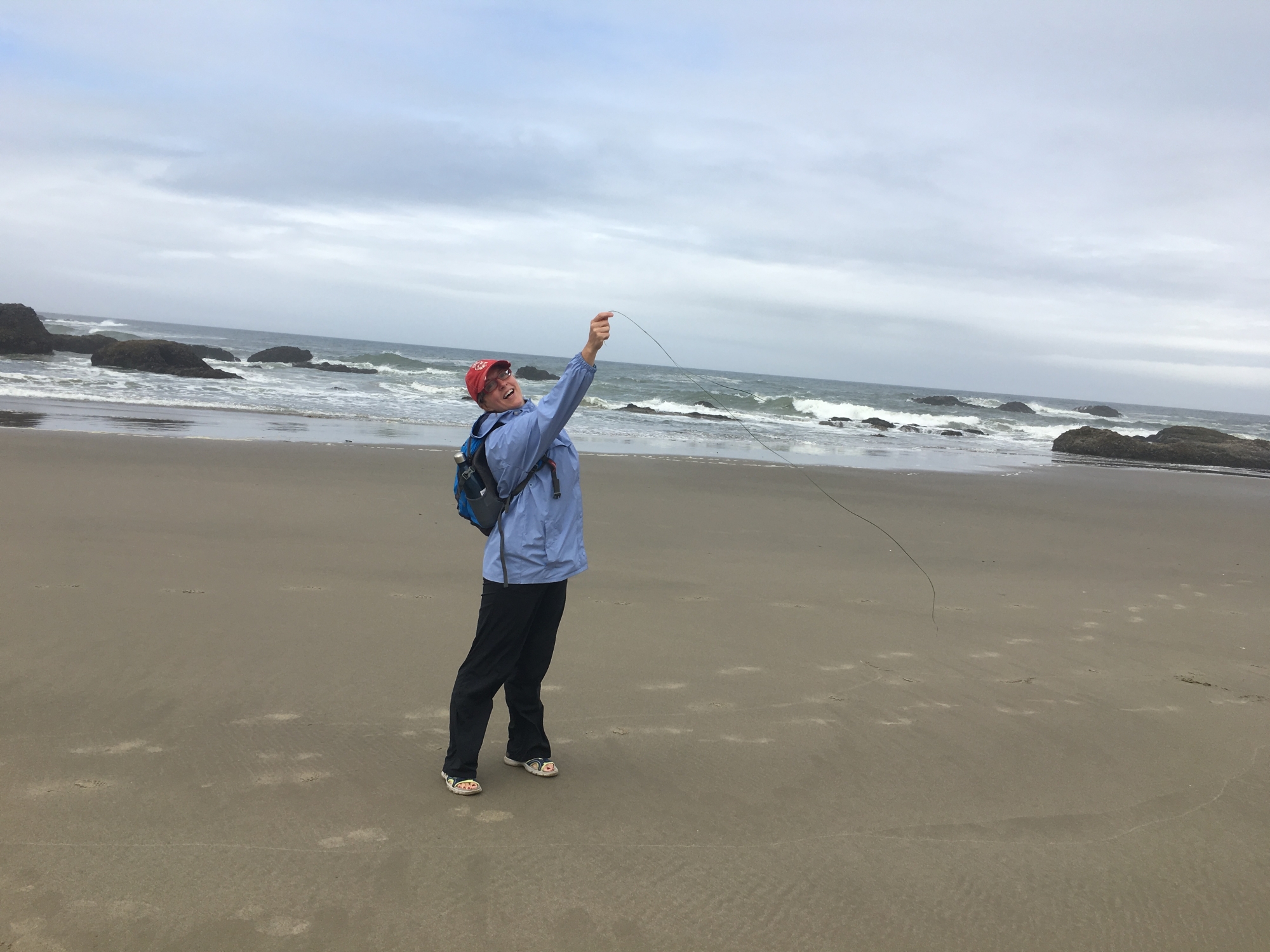 In addition to managing the program’s research portfolio, Amy is also involved in international marine debris research working groups, including the Joint Group of Experts on the Scientific Aspects of Marine Environmental Protection, commonly referred to as GESAMP — a group of independent scientific experts that provides advice to the United Nations system on scientific aspects of marine environmental protection. In this group, Amy offers her expertise to assist on research and the preparation of a technical report on the monitoring and assessment of plastics and microplastics in the coastal and open ocean environment.

Her favorite part about her job is getting out into the field, and while her field work is now limited, she likes to take advantage of every opportunity to travel.

“As a NOAA scientific diver, my favorite memory from the field is pushing my way through a swirling mass of greater amberjacks off the coast of North Carolina while descending to the wreck of the W.E. Hutton (aka Papoose). Once clear of the large school of fish, we discovered, much to our delight, about 30 to 40 sand tiger sharks hanging out around the wreck,” Amy said. 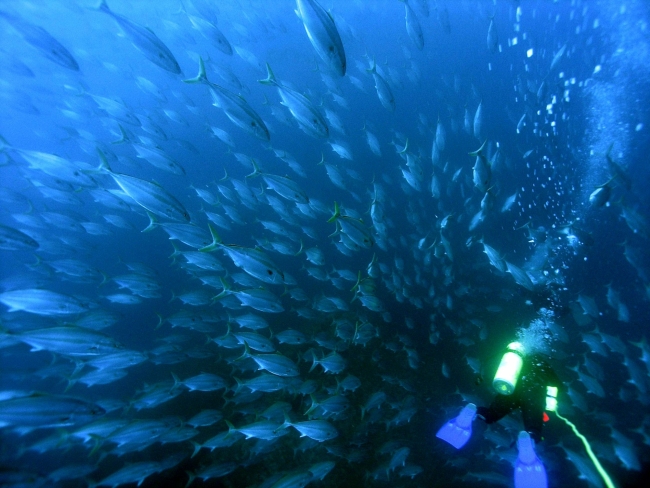 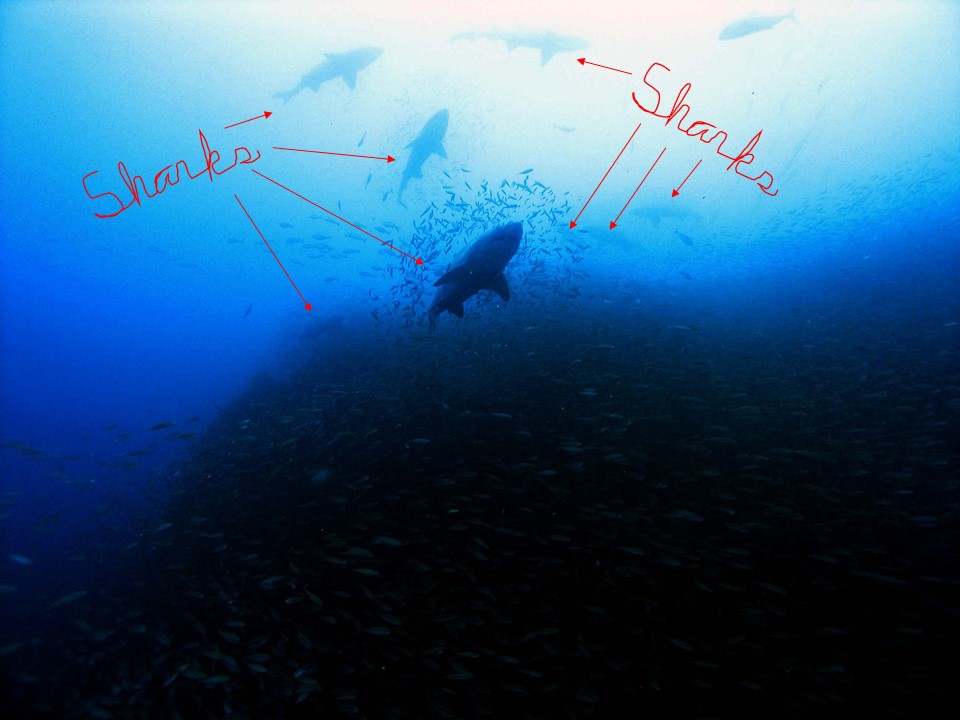 WHEN SHE’S NOT at work or reading the many marine debris publications that pile up on her desk, Amy enjoys music and hiking. Though she says that now much of her free time goes toward pursuing a doctorate degree in integrative biology from the University of Wisconsin-Madison.

“The reason I went back for my Ph.D was to challenge myself as a scientist,” Amy said. “I did this by choosing a terrestrial landscape ecologist as my advisor and in the process learned a lot about fires and bark beetles as vectors of disturbance in Yellowstone National Park. However, many theories and approaches developed from terrestrial ecosystems are directly applicable to submerged marine landscapes.”

Her focus at the time had been on seagrass ecosystems, and she wanted to apply these approaches to her own research. She wanted to address the question of how physical disturbances, such as wind waves and tidal currents, influence seagrass landscapes and how that can leave them resilient or vulnerable to a changing climate, as well as extreme physical disturbances such as hurricanes.

Amy will be defending her dissertation in integrative biology on May 1, and will use her degree to further support her role as the chief scientist. She plans to continue her work with NOAA in the hopes of tackling the issue of marine debris.

“Marine debris is generated by humans; therefore it is a solvable problem,” Amy said. “My role will be to help our program support robust and rigorous research projects that advance and challenge our current understanding of the marine debris issue.”

My daughter has been focused on kelp since grade school, also wants to be a marine biologist. She will love this blog!

A question. My daughter is 19, very smart, but also dyslexic. Will her reading difficulties preclude her from marine science? Her reading comprehension is off the charts, but she reads quite slowly, still often spells phonetically, a problem in English

Hi Jerry. In my opinion, reading comprehension is more valuable then being able to read quickly. I have met a number of ESL students in my time as a graduate student, which I know is not an exact comparison, but nonetheless these students struggled with the act of reading the words but absolutely excelled at comprehension. As a scientist, one must be able to read a paper, understand its meaning and put it into context with what is already known about the subject. I must admit that I am not well-versed on the topic of dyslexia (actually, not versed at all) or how it may influence career-specific capabilities. However, there was an interesting article about scientists having dyslexia in Scientific American from 2014 (see link below). The article posits that despite the difficulties in reading, this disorder may confer other cognitive strengths such as visual acuity and pattern recognition in the context of recognizing when something is out of place visually.